He is a Ghanaian footballer, who was born at Battor – Mepe in Volta region. He was raised by his parents at Gyantai in Ketekachi area. He was scouted by Mr Israel Blebo from a funeral gala organized at Okpalama in the same area in 2015/2016. He was brought to LEA FC now known as GESA FC and was trained and developed as well.

He has now become very good and experienced player, hence a Division 2 side Okor Norwomi FC showed interest in him. He was then released to Okor Norwomi FC by GESA for one season, thus from 11th April, 2018 to 11th April, 2019. At Okor Norwomi FC, he helped them to win 36 out of the 38 matches he played for the club. He was also instrumental in Okor Norwomi FC earning friendly victories over Ghana Premier League hotshots, Dreams FC as well as Division One League sides, Mighty Jets and Okyeman Planners.

He was further released within the contracted one season period to Okyeman Planners where he has reportedly marshaled their defense on a 10-match unbeaten run in pre-season friendlies. At Okyeman Planners, he got called up to the camp of Black Meteors, Ghana’s U-23 national team to prepare for Tokyo 2020 Olympic Games qualifiers. He was however not not able to make it to the final squad for the Olymoics Games qualifiers, and had to return to Okyeman Planners to continue his unexpired contract with them.

Philip Awuku Gameli featured in the Dangme Supreme League Season 1 and played for GESA FC, where he did well by scoring five (5) goals in eight (8) appearances and also had four (4) assist in the league. Though he was offensive midfielder and sometimes central back, he was able to make these achievements. He is a fantastic player, very hard working with more endurance. 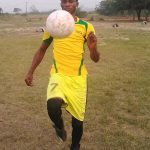 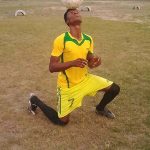 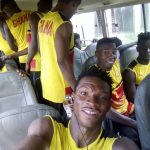 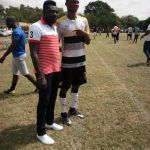 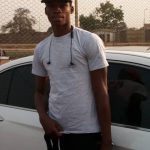 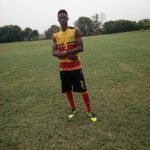 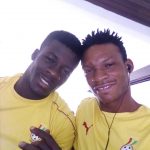 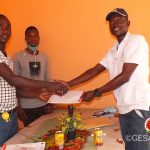 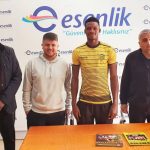 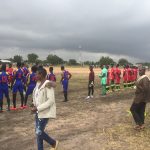